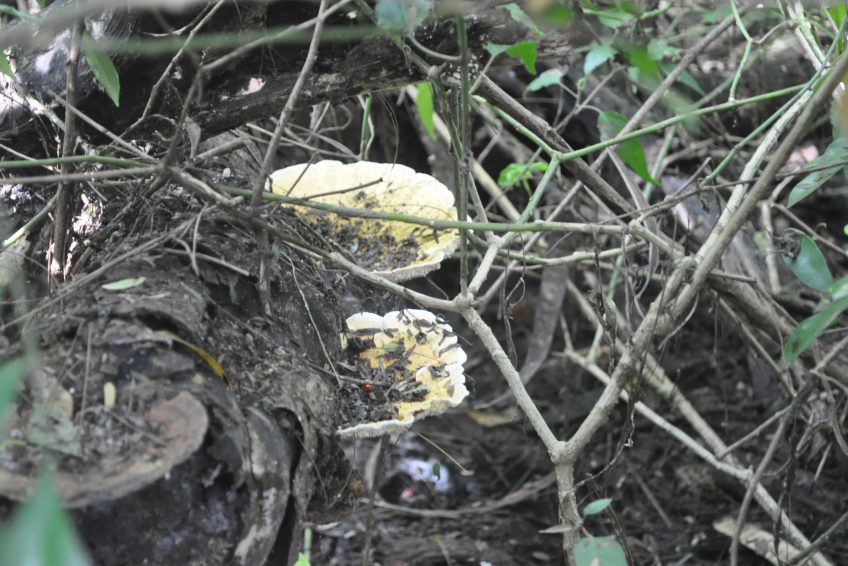 It is a widely distributed genus of poroid fungi in the family Meruliaceae.

The fruit bodies of Cymatoderma fungi are typically funnel-shaped, fan-shaped, or semicircular. Fruit bodies growing next to each other can fuse together. The upper surface of the cap often has sharp ridges, although in some species this is partially obscured by a thick tomentum with a texture like felt. The fertile surface of the hymenium (spore-bearing surface) is generally covered with folds, undulations, or ridges, which can be in turn by smooth, warted, or spiky. The stipe ranges from well-developed in some species to barely present in others. 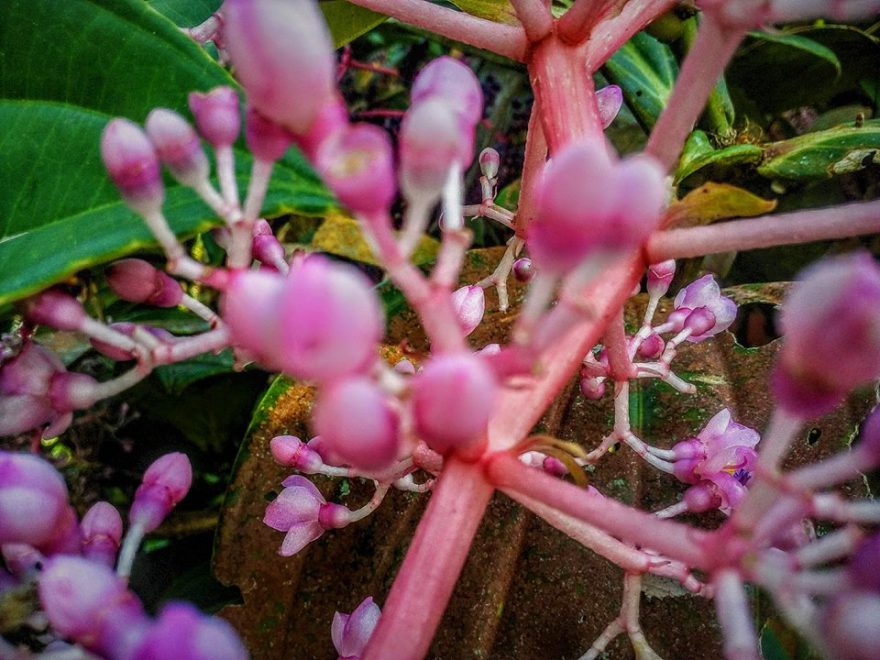 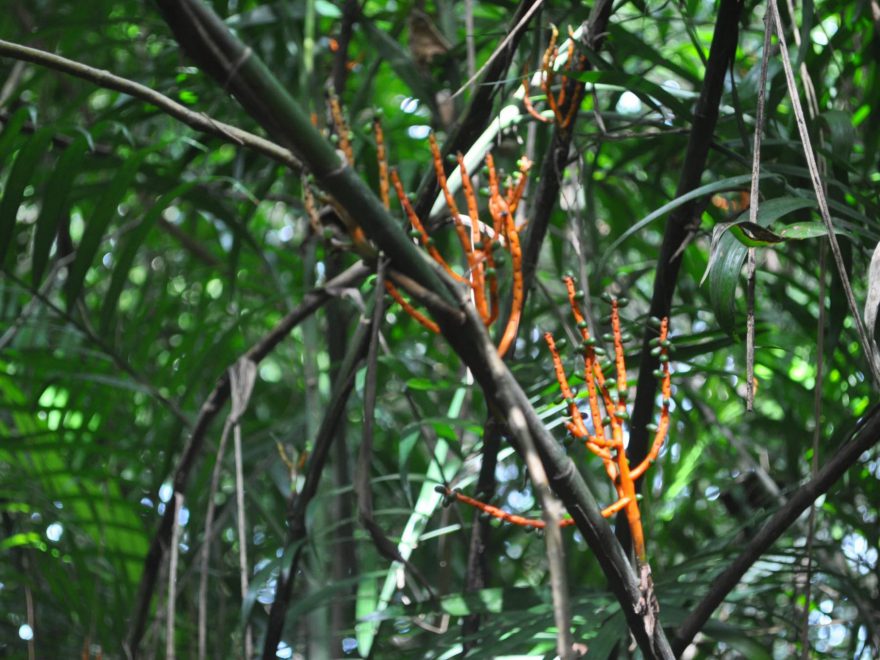 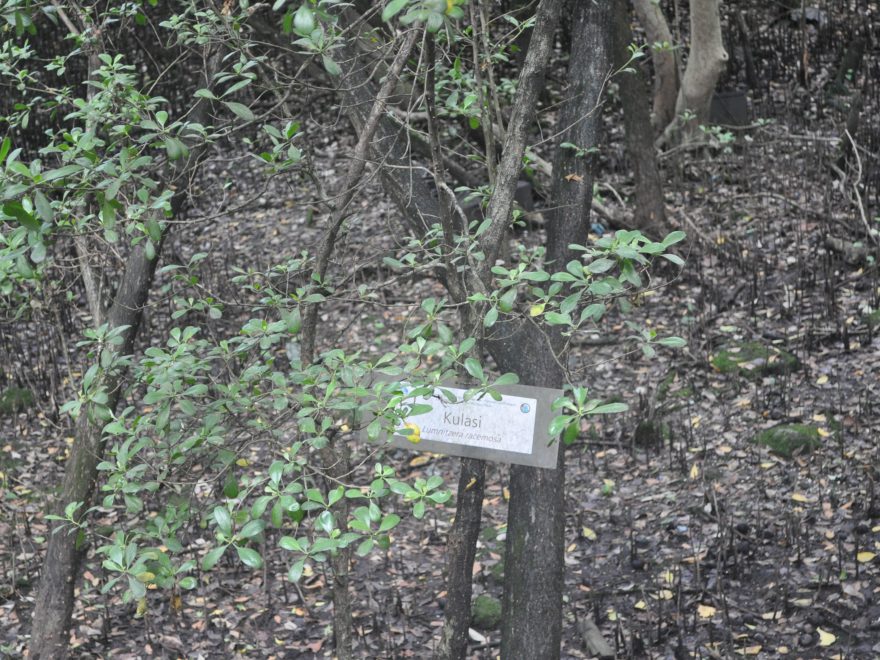 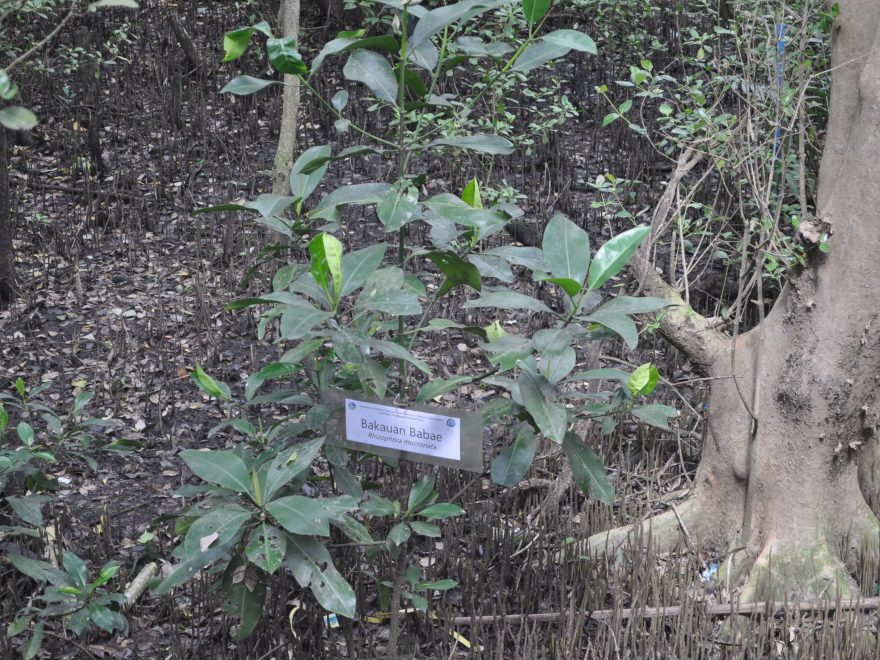 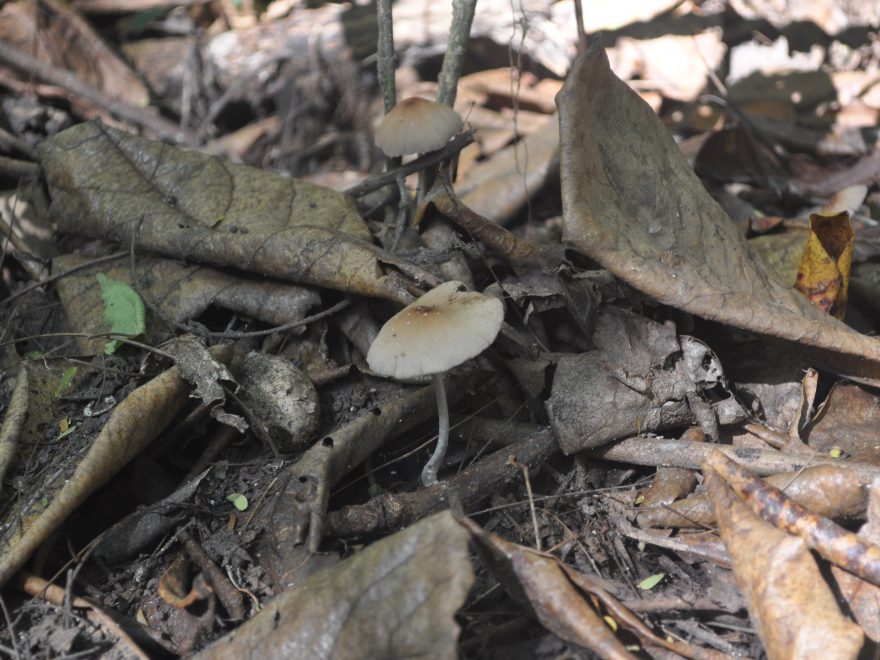 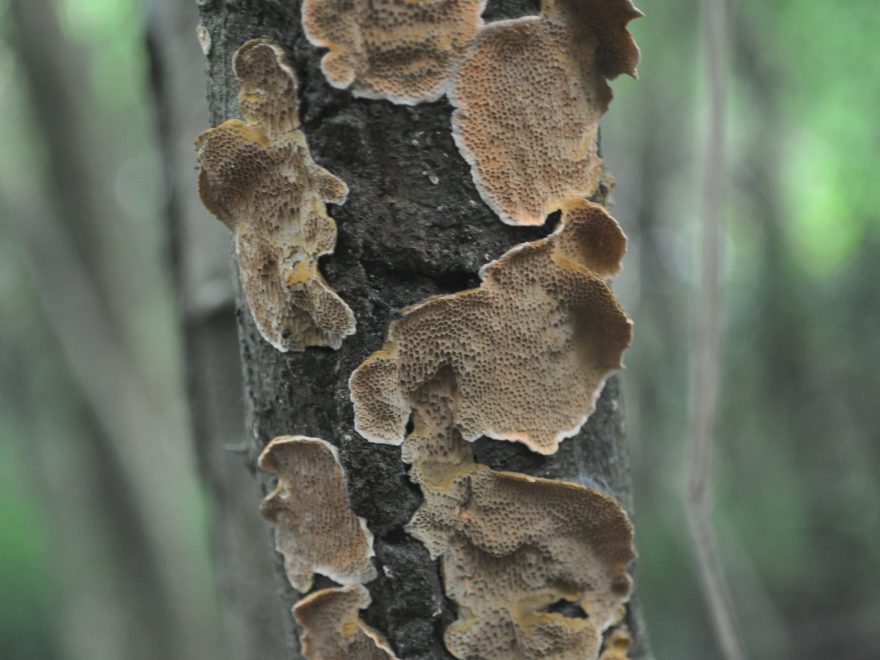 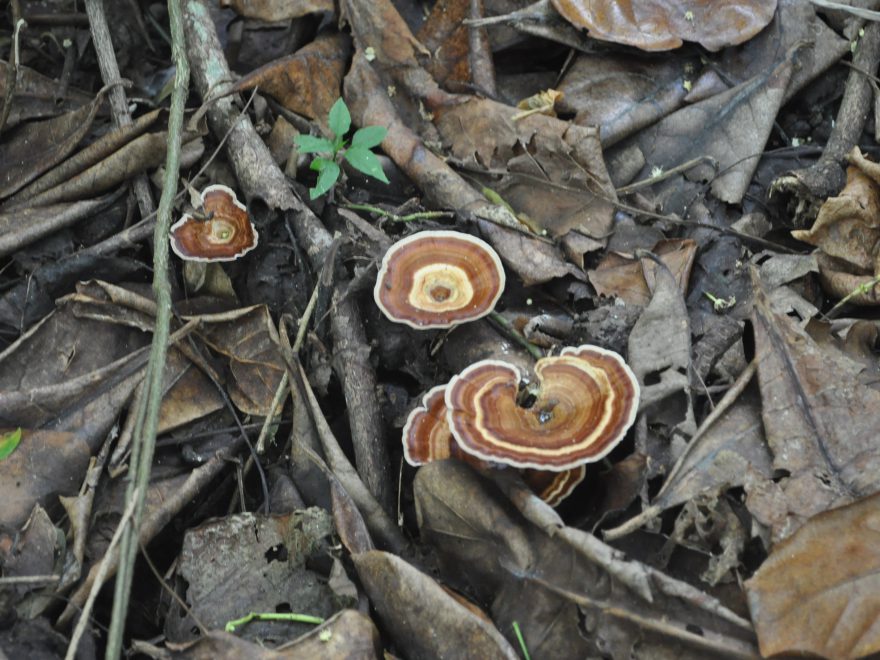 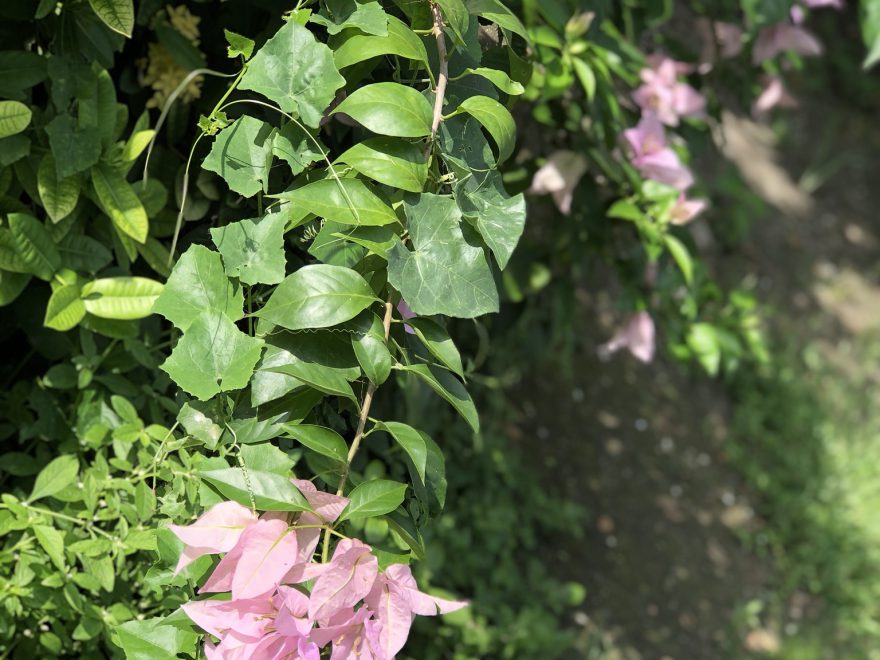 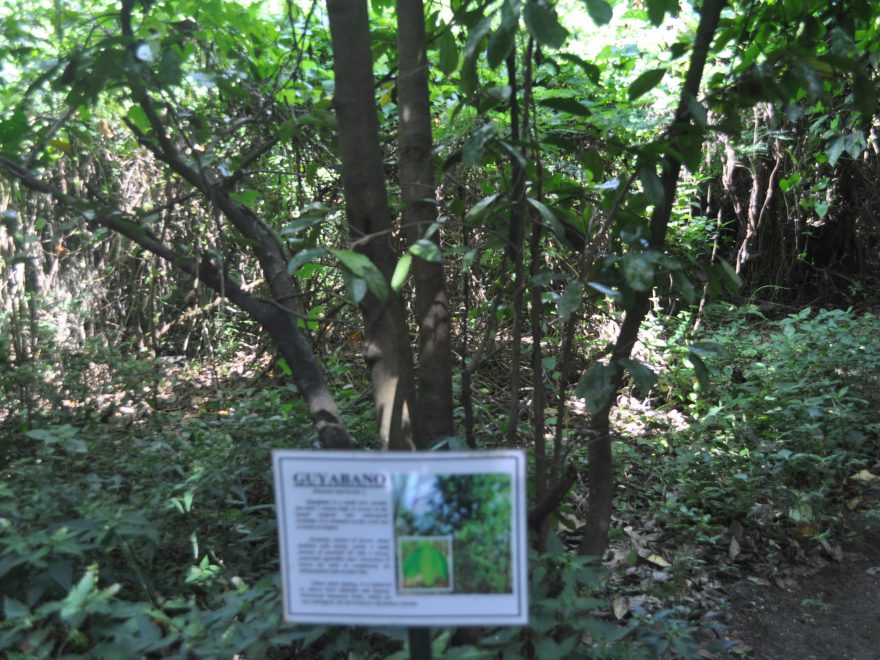 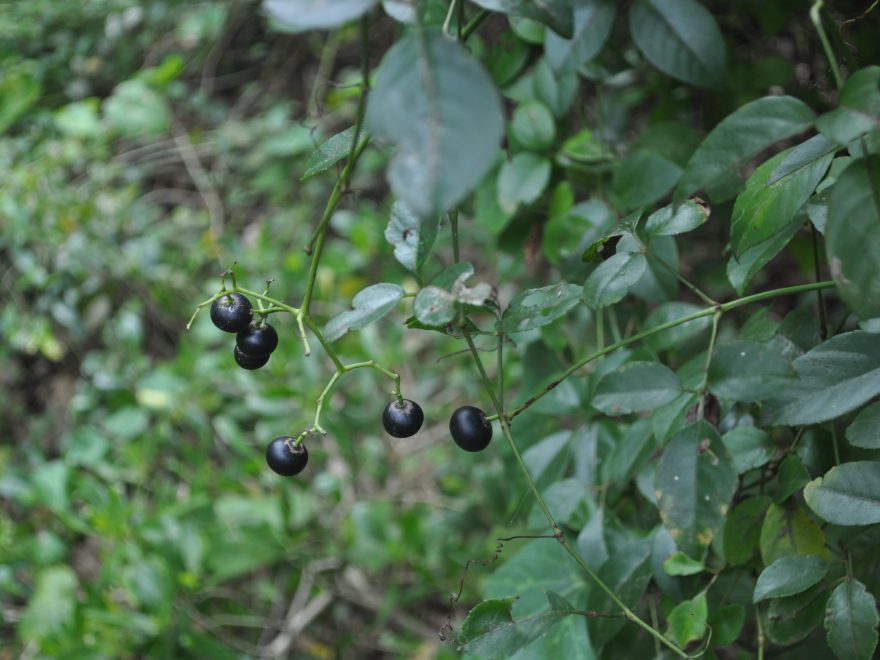 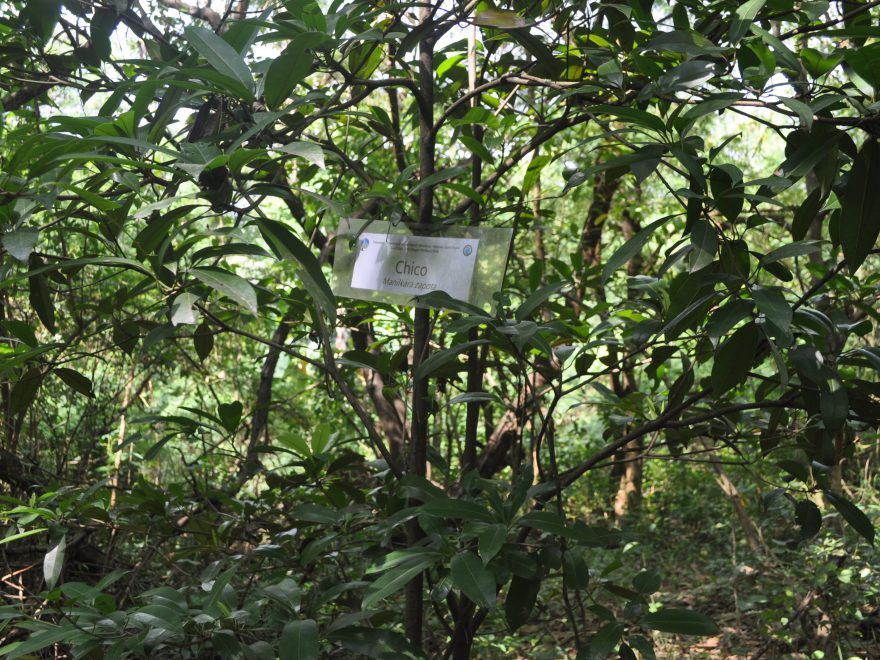 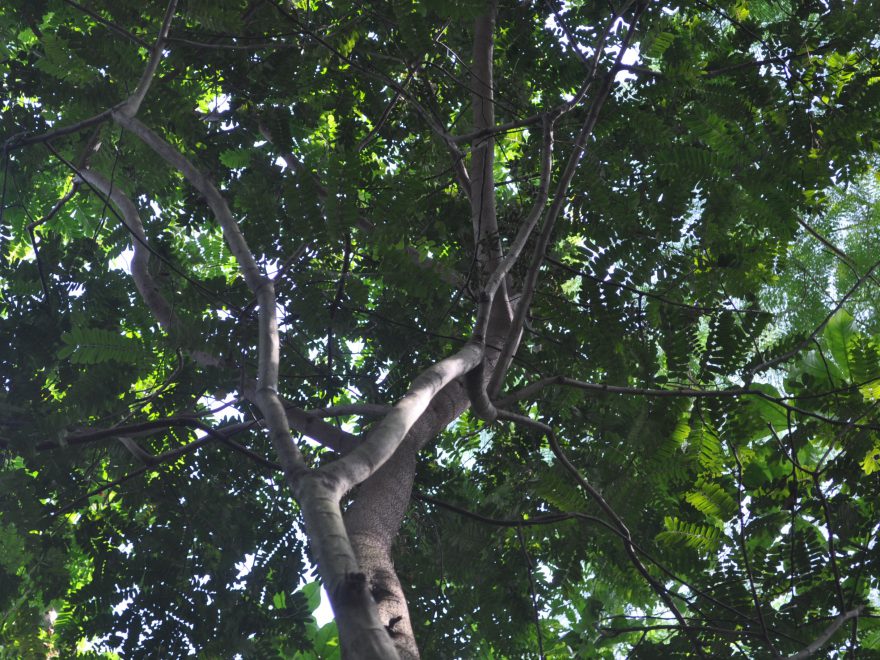 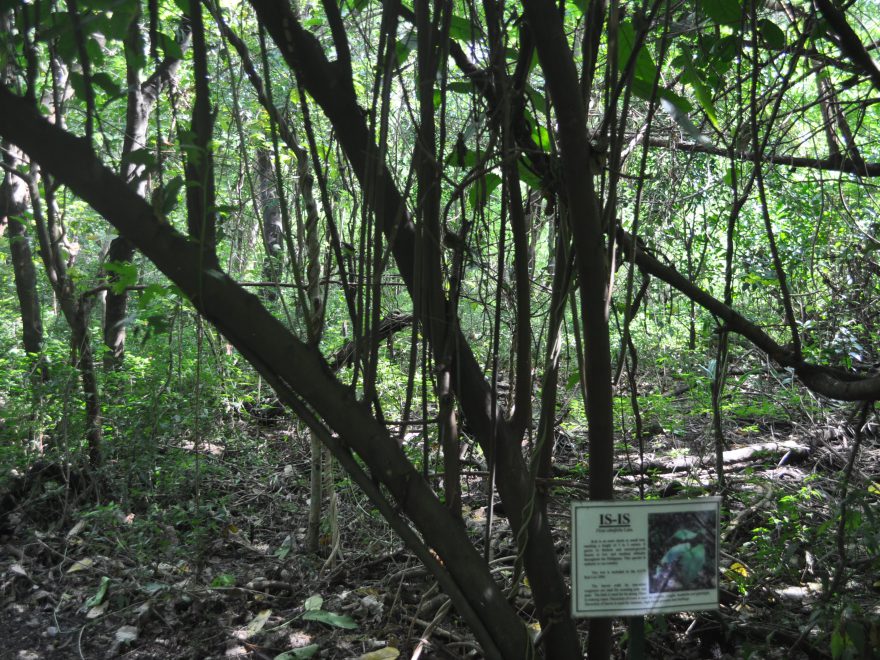 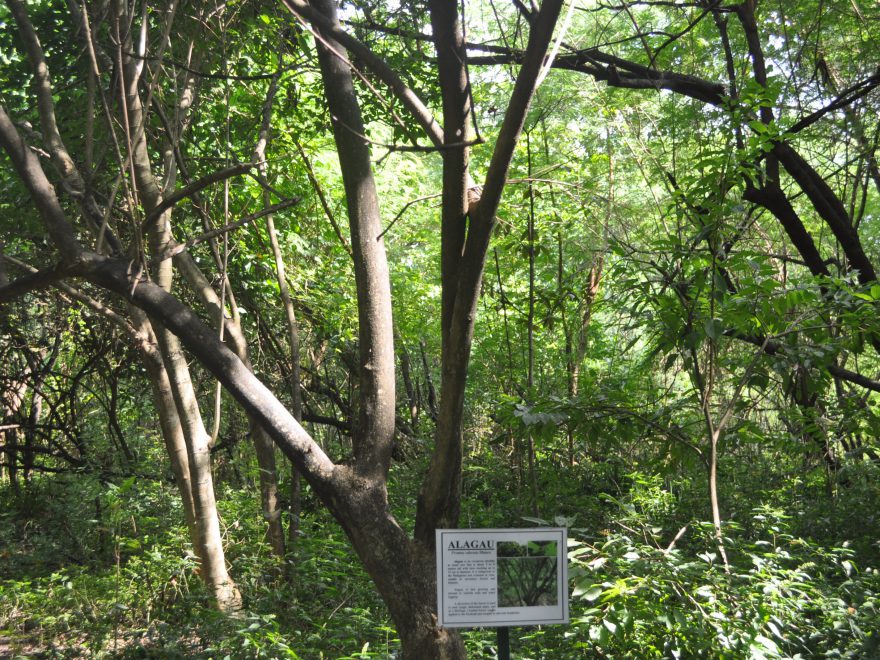 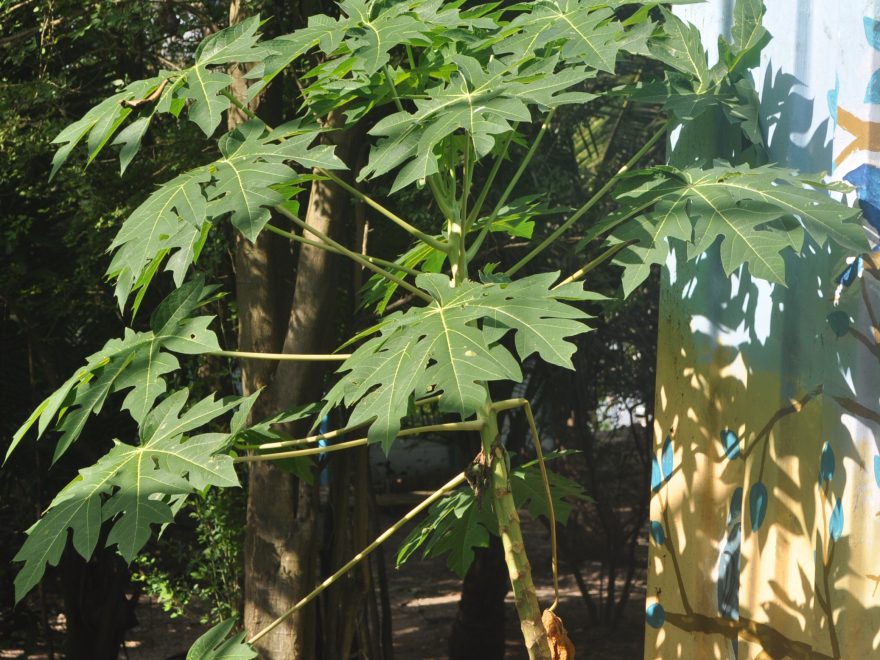 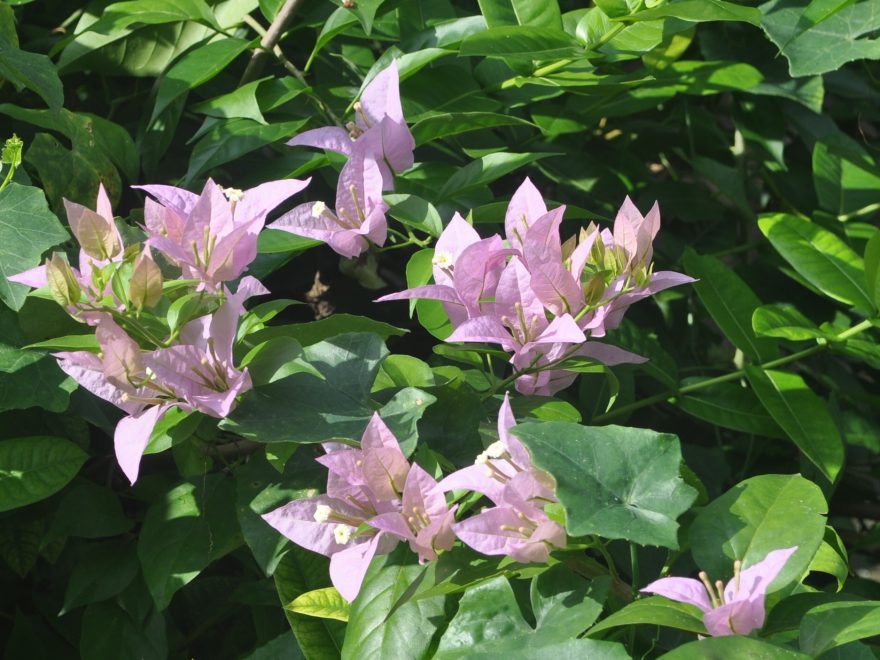 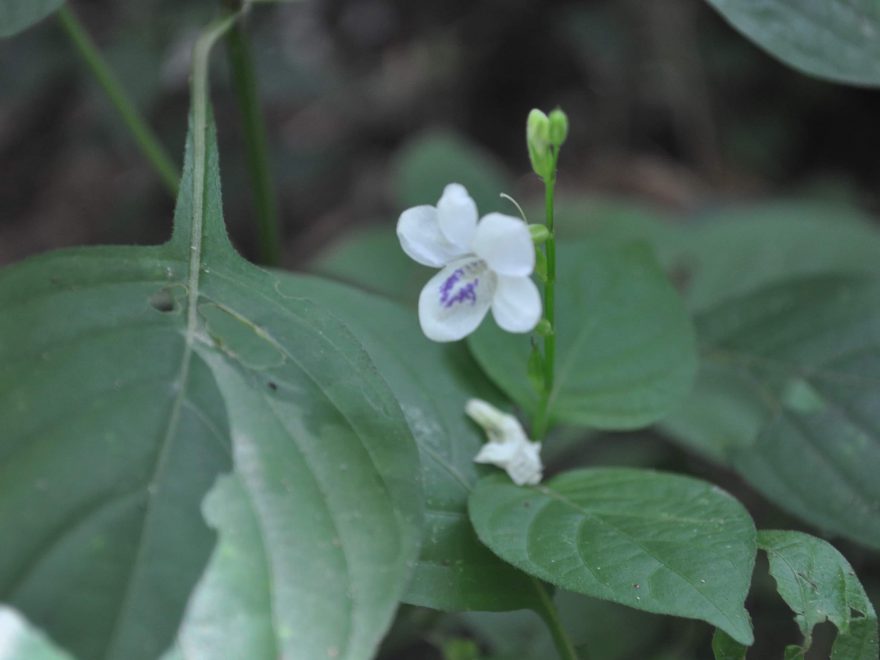