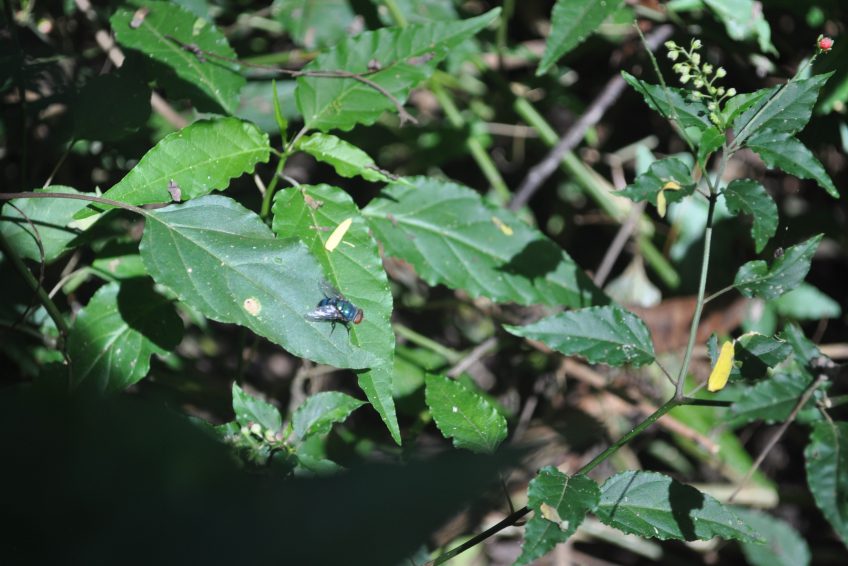 Chrysomya megacephala, more commonly known as the oriental latrine fly, is a member of the family Calliphoridae (blowflies). It is a warm-weather fly with a greenish-blue metallic box-like body. The fly infests corpses soon after death, making it important to forensic science. This fly is implicated in some public health issues; it can cause accidental myiasis, and also infects fish and livestock.

C. megacephala’s eggs are “oval with one flat face and another convex”. Adult flies reflect a metallic blue-green color on their thorax and abdomen and have yellow gena, or cheeks. Larvae vary in size according to instar and are shaped more thickly towards the rear. C. megacephala have large red eyes, those of males being close together, and those of females farther apart. The cercus of the male is longer than that of the female.

Chrysomya megacephala has a wide geographical distribution. It is most common in the Oriental region and Australasia. It is also found in Japan and the Palearctic region. The range of C. megacephala has grown since the 1970s, with the species expanding into New Zealand and Africa, along with South, Central, and North America. C. megacephala entered the United States through harbors and airports. The fly has been found in California, as well as Texas, Louisiana, and Hawaii. C. megacephala exists in two forms, the normal and the derived. Tropical forests on the Pacific Islands, such as Samoa, are home to the normal form; the normal is considered to be the plesiomorphic form of C. megacephala. The derived form is thought to have emerged from Papua New Guinea and is said to be synanthropic, or ecologically associated with humans. 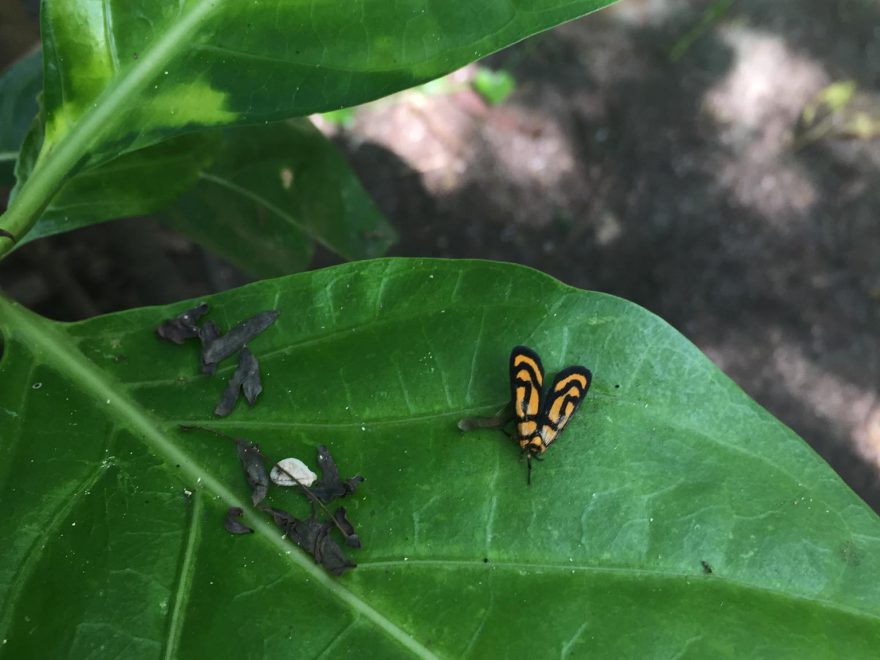 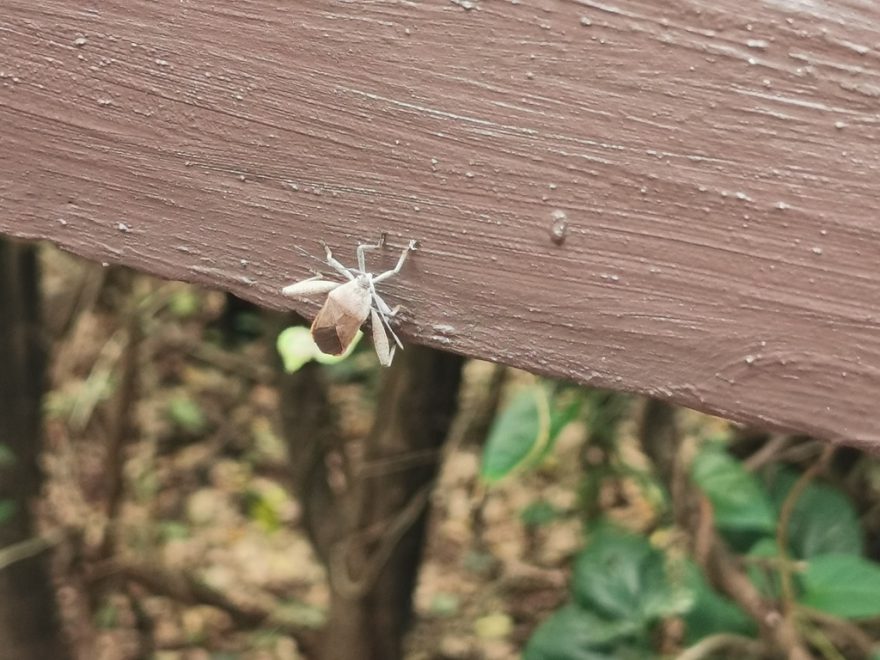